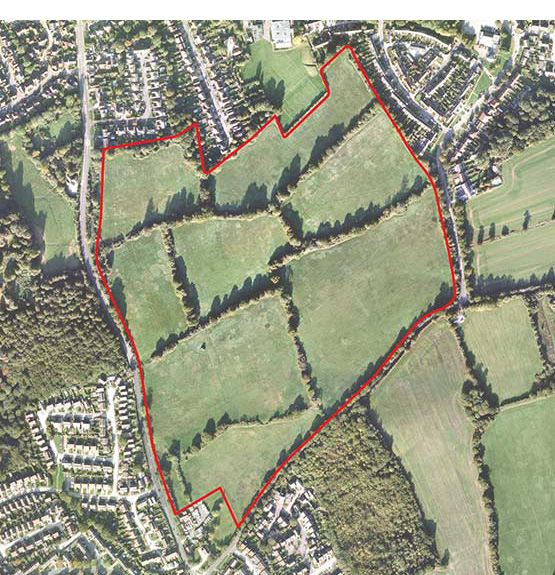 CODE is leading a multi-disciplinary team in the promotion of approximately 28 hectares of land on the edge of Billericay for release from the Green Belt and allocation for an extension to the neighbouring Mill Meadows Local Nature Reserve (LNR) combined with significant areas of publicly accessible recreational open space, framed by 250-420 new homes plus associated infrastructure.

Prior to CEG's and CODE's involvement, the site had been identified as a proposed allocation in early consultation drafts of the emerging development plan but subsequently dropped from later versions. CODE identified weaknesses in the Council's evidence base and set about addressing the misconceptions surrounding the site. This provided the platform for engagement with local stakeholders and the preparation of robust technical information to support representations to the emerging development plan documents.

The proposals represent a major opportunity for the adjacent LNR to become a larger, more accessible and ecologically richer green asset for Billericay. Existing pockets of green infrastructure within the urban fabric of Billericay are under threat from increased visitor numbers and lack of connectivity between habitats. The expansion of the LNR would be supported by the delivery of new homes offering an attractive addition, integrated with the existing communities and providing much needed family housing.